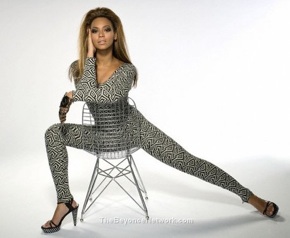 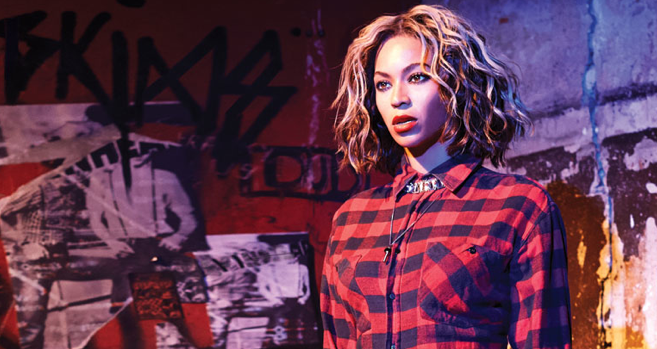 Beyoncé’s new self-titled album has succeeded in surprising the world not only in its unexpected appearance, but also in the choice of collaborators. Specifically the inclusion of excerpts from the speech, We Should All Be Feminists, by author Chimamanda Ngozi Adichie.

When you look at the two artists there are certain similarities: they’re both female, black, and outstripping the competition in their respective fields. It’s not surprising that one would choose to reference the other in a creative piece.

And yet I was surprised. Not only that Beyoncé had heard of my favourite author – I imagined that between the stage shows, studio sessions, video shoots, press interviews, film sets, product endorsements, high-end shopping and mothering a toddler, Queen Bey wouldn’t have time to read literature – but more that she’d chosen to include a feminist speech from Chimamanda.

Chimamanda Adichie wears her feminism plainly on her sleeve and is always waving the flag for equality of the sexes.

Beyoncé’s stance on feminism has been less clear, even to herself. When asked if she considered herself a feminist, she said: “That word can be very extreme… But I guess I am a modern-day feminist. I do believe in equality. Why do you have to choose what type of woman you are?”

There’s no better way to ignite a debate among feminists than to mention Beyoncé’s name. Do her daring costumes mean she’s owning her sexuality or that she’s commodified and sold it for success in a sexist industry? Are the feminist nay-sayers prudish and sex-negative? Or does she look like a Hooters girl who’s well recompensed? Should we all stop criticizing Hooters girls? Furthermore, should we stop being so academic and reflective and simply yell GURL POWERRRR like we did in the 90s?

There are no obvious answers. But by allying herself with Chimamanda, Beyoncé does seem to be nailing her feminist colours to the mast. Meanwhile, the comments section under the Chimamanda TEDx video looks increasingly like a BeyHive message board as a slew of young people discover the author for the first time. I think this counts as a win for all sides.